Anyone Can Run With the Creative Big Dogs 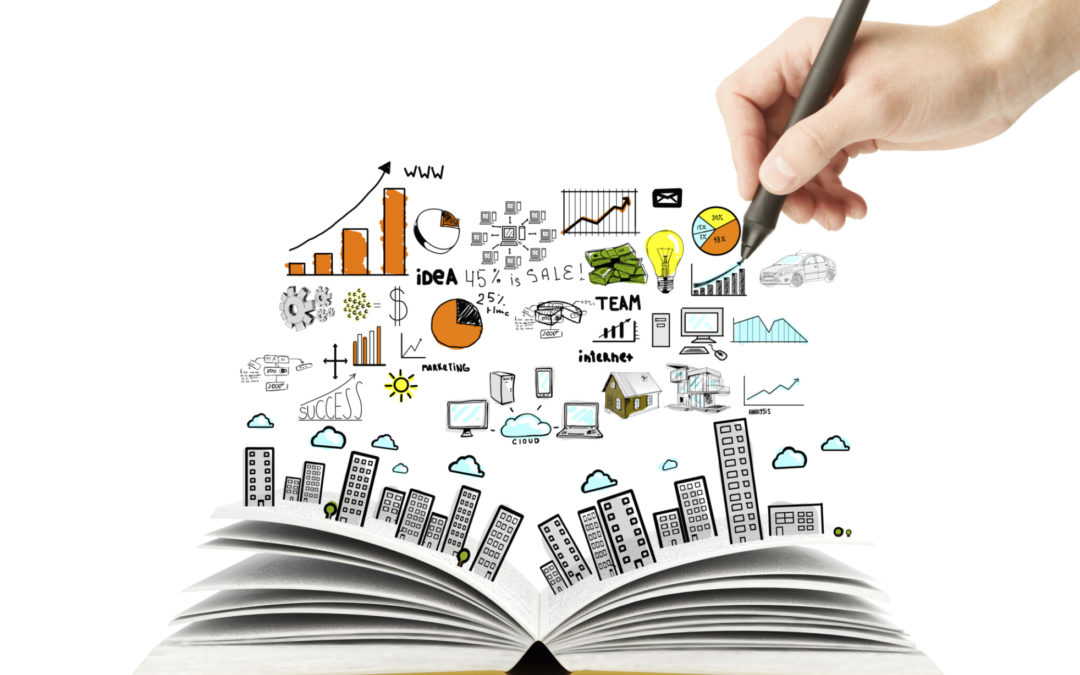 Do cities really have a creative edge?

Pop quiz: What area is more likely to attract artistic talent – a big city or a rural environment?

Obviously, metropolitan environments like New York City, San Francisco or Chicago are known to host large crowds of creative-minded individuals. Because of that, many companies that are located in small towns end up feeling like they can’t compete on level ground. They struggle with the concept of how to recruit top talent in creative fields.

But the truth is that this notion is entirely fabricated. A Fairfax report in December noted that 27% of survey-takers said that they would take a lower salary for the opportunity to be more creative at work. Similarly, people who truly value the potential to thrive in a creative role might be willing to live in an otherwise “less desirable” area. So the idea that smaller companies in remote areas can’t put out the same level of creative work as the “big dogs” simply isn’t true.

A February study from the U.K. compared firms in areas that are known to attract creative minds (for example, big cities) with towns and rural areas that might, at first glance, seem less appealing to artists, designers, writers, etc. Traditional thinking assumes that the city would have an advantage when it came to things like marketing and advertising because it’s a more appealing environment for artists. But the researchers in Britain learned that areas with a higher concentration of creative firms did not necessarily produce more innovative products or services; however, they were likely to release four times as many.

Essentially, location didn’t matter much at all – other than upping productivity, you don’t gain greater creativity by being located in an area that’s appealing to creatives. Good to know, right?

Taking on a creative new mindset

If you’ve been one of those outer-city firms that feels like you’re at a disadvantage in some way, it’s probably your own doubt piping up. Take a step back and think about how you can entice talent to your workplace by promoting the incentive of creative control. And remember that your team members have no more limitations than their city-dwelling peers – so hold them accountable for that avant-garde work that you know they are capable of producing.

The same Fairfax report mentioned above also found that 72% or respondents considered themselves creative, but they didn’t feel like their job or company was a place that valued creativity. The second half of the equation when it comes to being competitive creatively, especially in your marketing campaigns, is looking at your company and how it can communicate the value of creativity in a majority of roles.

By brainstorming this idea for your own workplace, you’ll soon discover the key to unlocking unlimited – and successfully competitive – creativity, regardless of your company size or location.