Harnessing the Power of the Consumer(s) 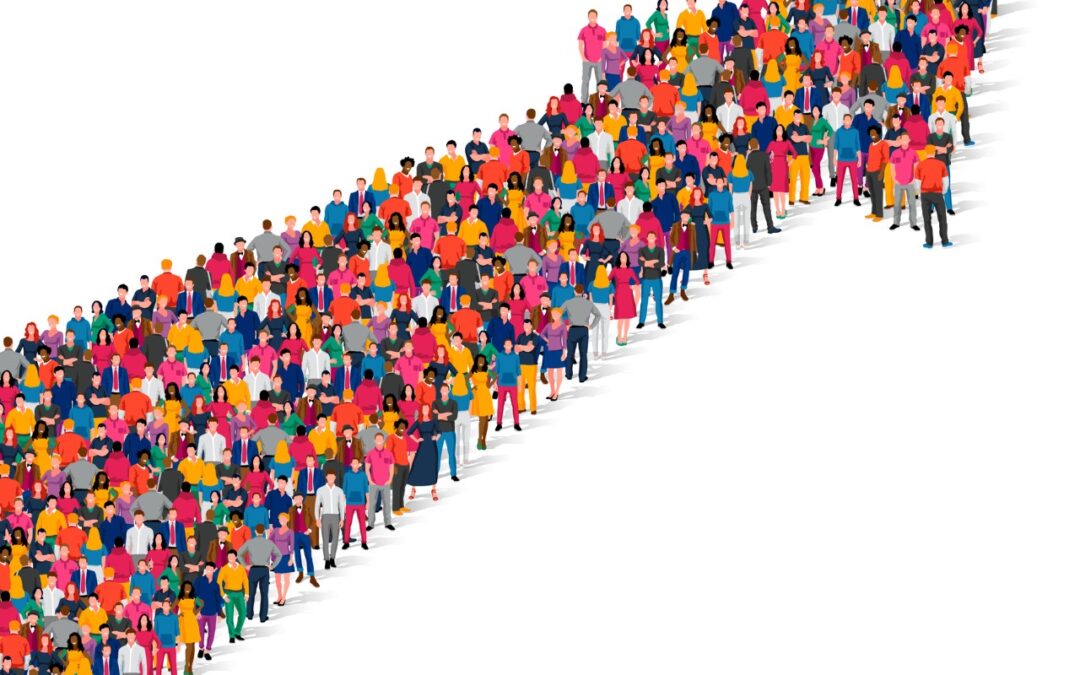 In recent weeks, Netflix has seen a massive loss in subscribers following recent price hikes, and Twitter has seen wild swings in people joining and leaving the social media platform following the announcement of a buyout by Elon Musk. Though individual users often feel like they don’t have a big influence on how tech companies manage their resources or rules of operation, it seems evident that the market as a whole is prepared to throw its weight around to reflect approval or disapproval when sweeping changes are made that will impact user experience.

In some ways, this is heartening. It is a reminder that, at the end of the day, consumers (en masse) have the power to send messages to seemingly impenetrable conglomerates. For marketers in all industries, this is also an important reminder of why relationships with consumers—individually and as a whole—is central to success.

Surely, we’ve all been there in the meeting where someone has suggested a change that they know all of their customers, clients, or investors won’t like. There’s the mindset of, “We don’t need to satisfy everyone; we just need to satisfy the right people.” But it’s crucial to remember that you don’t always know who the “right” people are, and you can’t always be perfectly confident that the numbers are going to bend your way. Sometimes, decisions are more meaningful than you can predict.

And with really unpopular decisions, the many have been known to rally behind the few—so even if it seems that the decision will only influence a small number of people, what really matters is who will be upset about it and be willing to put their own membership on the line to stand in support of those who a new policy or change might impact. One excellent example of this is demonstrated in the new Abercrombie & Fitch documentary, where the brand fell out of popularity for discriminating against people that they deemed “unattractive,” because they only felt that they needed the support—and the dollars—of wealthy, beautiful (and in this case, predominantly white) people. But even the people they were catering to wouldn’t endorse that approach to business.

Other times, executives just get overconfident that their perception of the situation is the most prevalent one. This is something you’ll tend to see when leadership within a certain company find themselves isolated from the frontline workers and real consumers. It can turn into an echo chamber situation where they develop an inflated sense of surety in a narrowed viewpoint, or a feedback loop of the same kinds of opinions.

Of course, the best way to prepare and defend yourself against this is data. You can feel confident in how major business decisions will be interpreted by the public—and especially, by your core market—by doing your research. That might entail surveying your target audience, as well as prior and existing consumer pools, while analyzing trends and potentially performing trials to gather more information about how changes will be received.

To learn more about measuring public opinion, how the public’s responses might impact your business, and how to use that information to market updates effectively and garner a positive response, reach out to the experts at Mad 4 Marketing anytime.